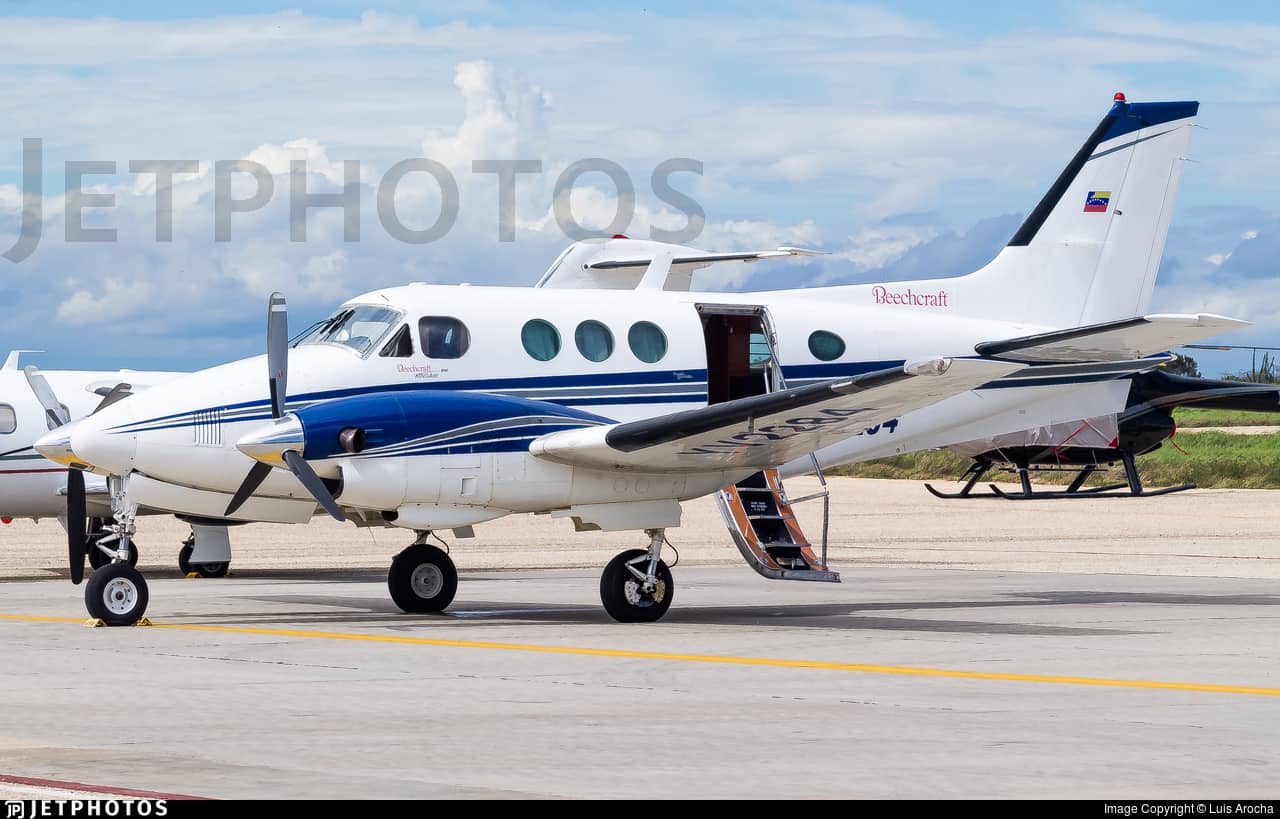 View All Beech King Air B90 For Sale

The Beech King Air B90 is a pressurized, twin-engine turboprop business aircraft configured as a cantilever low-wing aircraft with a conventional tail. It has retractable landing gear and constant speed propellors. The B90 King Air was produced by Beechcraft between 1968 and 1970, serial numbers LJ318 through LJ501

The King Air B90 is found in a variety of passenger configurations seating up to 9 passengers and 1 pilot.

Performance specifications on Beech B90

Search for Beech King Air B90 for sale now!