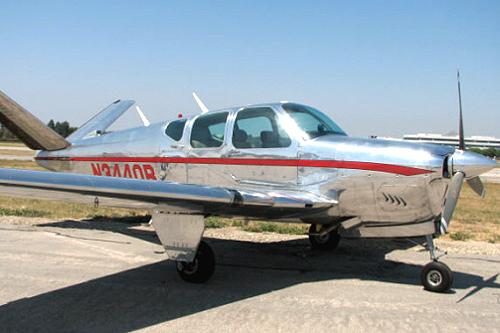 The Beech D35 Bonanza was manufactured in 1953, serial number D3401 through D3698. It is a single-engine, piston aircraft configured as a cantilever low-wing aircraft with a V-tail. Distinguishing features are: retractable landing gear,  variable pitch propeller. Model D35 Bonanza seats up to 3 passengers and 1 pilot.